When I was working on a globalization project for Nissan, I had an opportunity to spend an extended period of time in Versailles, France. France was new to me in general, so I wasn’t sure what to expect… except of course that common American perception that French people are rude, which couldn’t be further from the truth, but more about that later.

I loved Versailles because it was really a small country village, that just happened to contain one of the most famous places in history. They also had these magnificent Portuguese horses on the grounds of the Chateau. My hotel, The Trianon Palace was on the grounds so every morning when I had breakfast before going to the office in Trappes, I would look out and see the horses wandering the grounds. 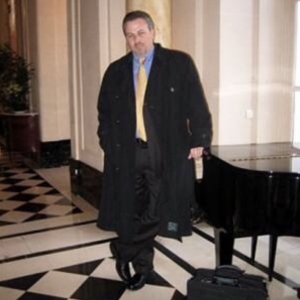 On the day of this picture, as I looked out the window at the horses, I had Deja Vu (pun intended) and remembered when I was a kid living in a single wide mobile home in Southwest, Colorado where our horse would wander past my bedroom window. My life sure did change, but that’s a much longer story for another time.

Versailles is super quaint, quiet, beautiful and of course the Chateau and the grounds are remarkable, but I loved the downtown area and it’s open air market. Hoping to return one day soon…